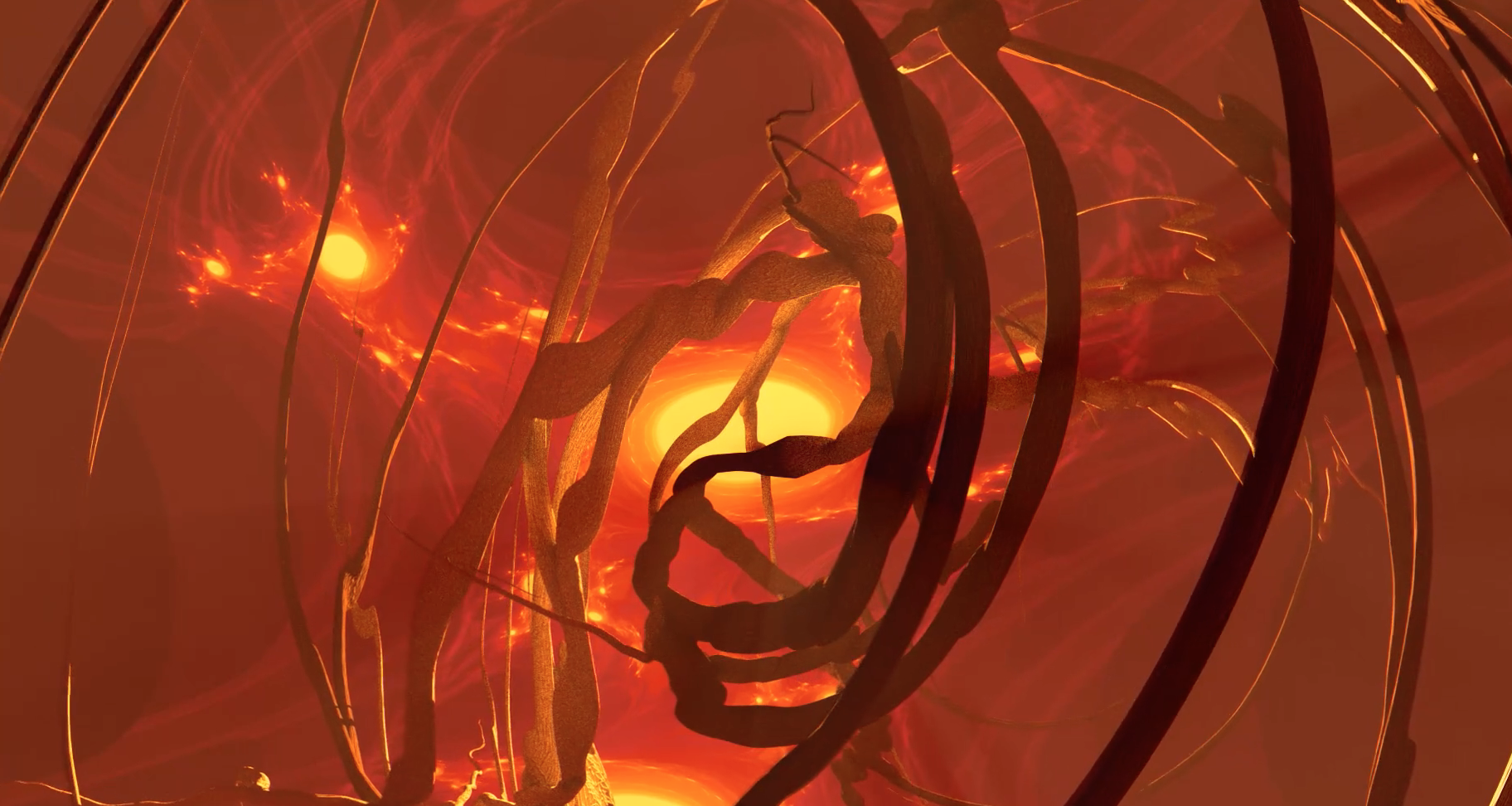 In 2008, I made the video “Ramifications”. It follows my passion about nature structures. Nowadays I am revisiting this work, adapting it to possibilities like VR and stereo and I have renamed it “Transmigration”, since this is a strong metaphore about evolution and stages in life 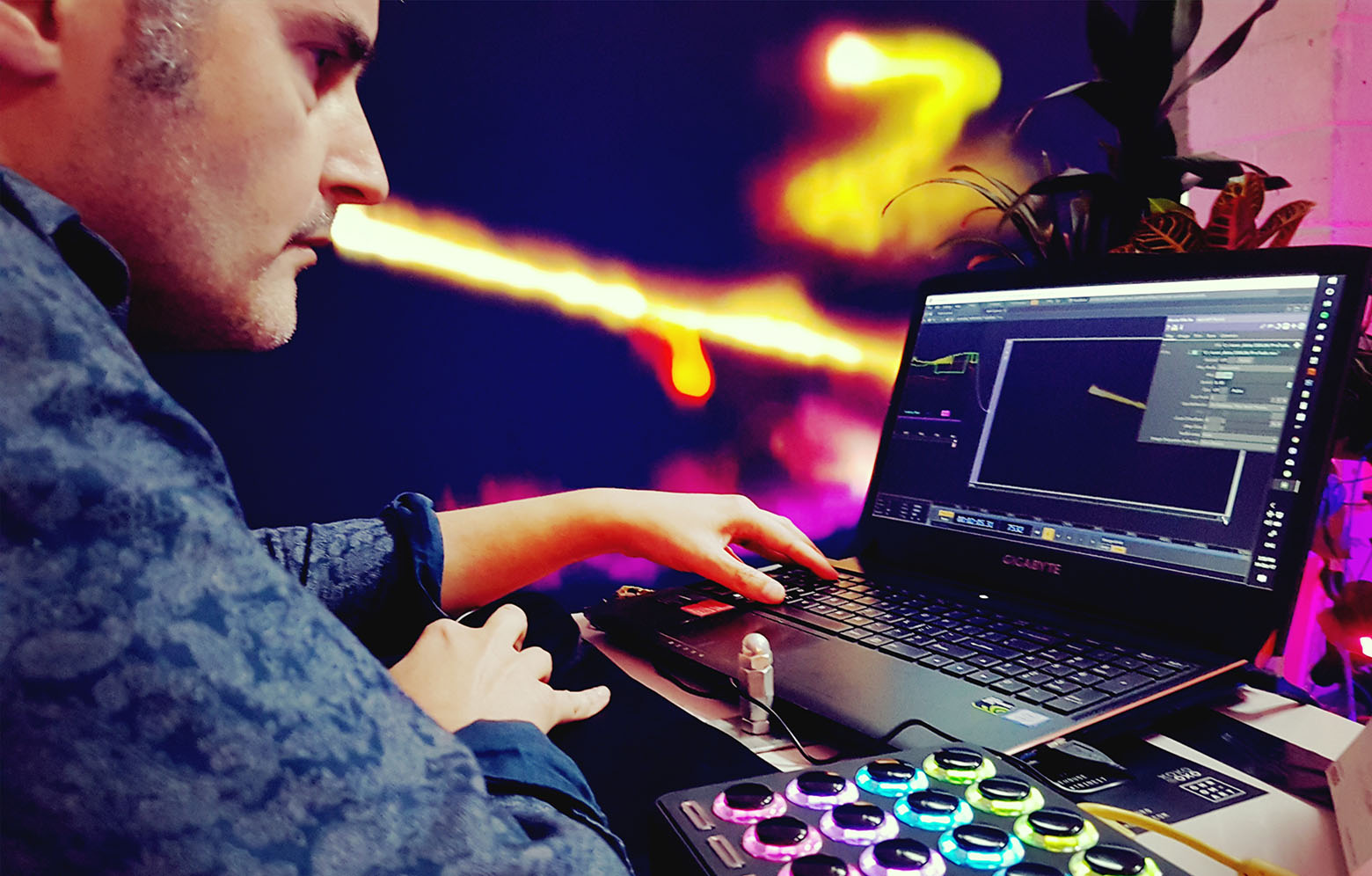 I had the honor to collaborate with the London Orchestra of the City, conducted by Chris Hopkins, to visualize the Prelude of Wagner’s Tristan and Isolde, as part of performances taken place at the International Art Festival #Tribe17.
Conditions were not optimal, but I managed to sync my synaesthetic visuals with Chris performance. 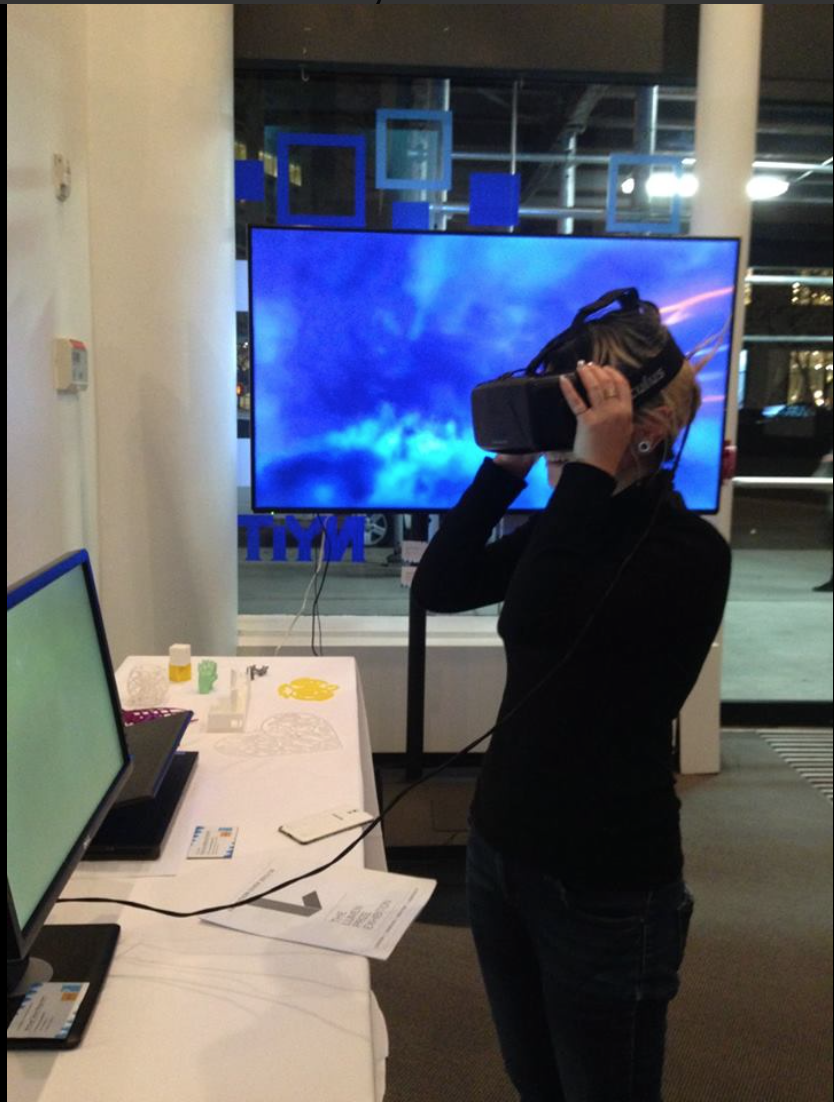 My video, “Visus Sonitus I”, based on Einojuhani’s Rautavaara’s “Concerto for birds and orchestra, I movement”, seen at the background of the photo and in 3D with virtual reality. Exhibited in New York last December 8th to 10th 2015, at the NYIT Auditorium on Broadway as part of the Lumen Prize Finalists Global Tour 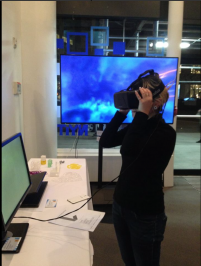 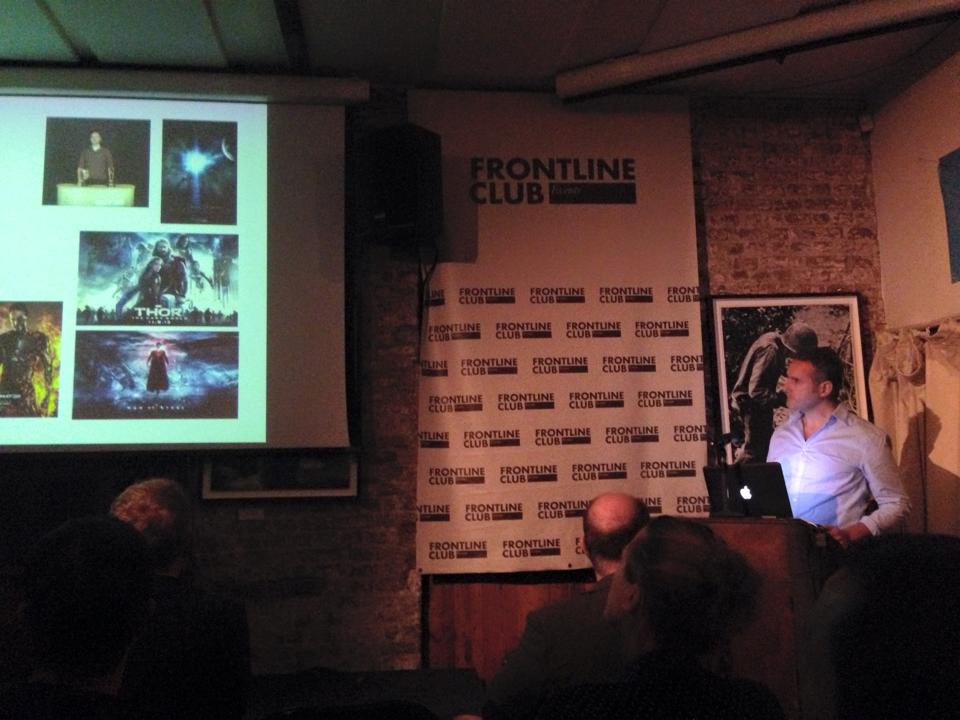 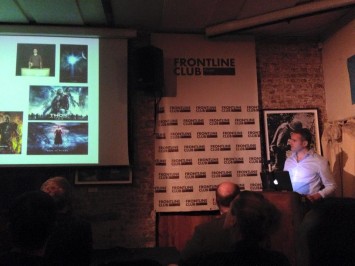 Yesterday September 24th I had the pleasure to give the talk “Synaesthesia and Digital Art” at the Frontline Club, in the 2015 Winners’ Gala. It’s very rewarding to know that people enjoyed it and I could finally tell my story in a wonderf

I recently had the opportunity to participate at the TRIBE#15 Art Festival in London.

There I projected this video-mapping
“Explorers” videomapping

Chrom-Art co-founder, Javier Melian,  organiser of the event, asked me a few questions.

It’s a very good read to know more about my art.

David Moraton is the video artist of the moment. He is currently focused on three-dimensional videos that are a faithful reflect of Contemporary Classical Music. David has a perceptual condition called synaesthesia. This means that when he hears sounds he gets to see involuntarily colours in his mind. So in his practice David projects this very personal chromatic experience of music and sound, as well as his philosophical vision of Nature.

The Locus of the Essence

Here, in this artwork the locus of the essence finds its material manifestation as a constitute part of a bigger configuration. Its pow

Finally I finished ‘Satori’, video and photographs exposed until end of December at the Center of Visitors in La Gomera. In the press section there are some articles about the exhibition and the I Biennial of Architecture, Art and Landscape of the Canary Islands where it’s integered.

‘Satori’ is a Japanese word that literally means ‘to understand’, and it’s used in the scope of the Zen and the Tantra to denominate a special moment of ‘illumination’ of the conscience. It is arrived through an intimate meditative process of communion with the world, without mediation of the thought. This way, an expansive movement begins that extends througout the borders of the ego, to get to experience a cathartic, oceanic feeling, of union with the Universe.